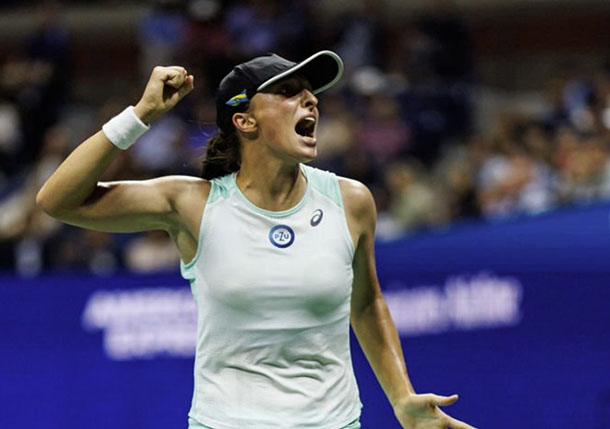 US Open champion Swiatek will headline the San Diego Open.

The inaugural San Diego Open WTA 500 player field will include the following competitors:

“I’m looking forward to playing in San Diego again. I remember playing at Barnes Tennis Center a few years ago during the USTA Girls’ Nationals. It’s a very nice facility and the fans were super supportive,” said American Coco Gauff, who is ranked No. 8 in the WTA singles rankings. “It’s always great to have tournaments at home in the US. Hopefully I can find a day to visit the incredible San Diego beaches.”

“With so many Top 20 players entered in the tournament, this will be one of the strongest player fields for a professional tennis event in San Diego sports history,” said Tournament Director Ryan Redondo. “We are expecting large crowds each day. Our 2,000-seat main stadium will be filled to capacity. I urge fans to purchase tickets as soon as possible.”

The tournament will offer $757,000 in prize money and will have a 32-player singles draw and a 16-team doubles draw. A 24-player qualifying draw will also be played with six qualifiers advancing to the main draw. Qualifying rounds will be played Oct. 8-9 with Main Draw matches starting Oct. 10 and concluding with the singles and doubles final on Oct. 16.

Tickets for the inaugural San Diego Open WTA 500 are on sale now at the tournament website at: https://barnessdopen.com/