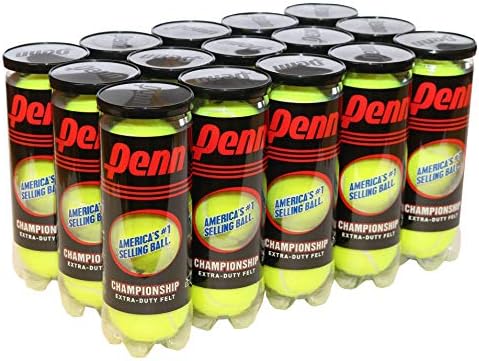 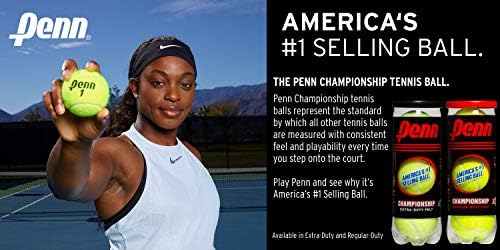 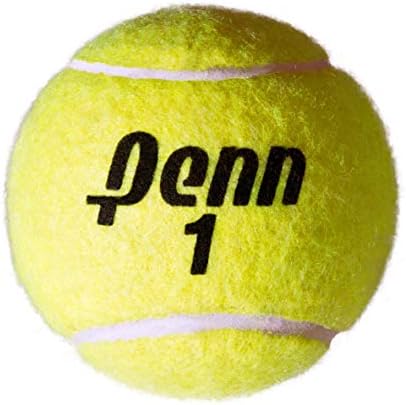 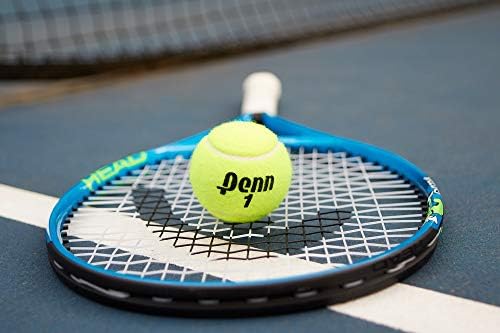 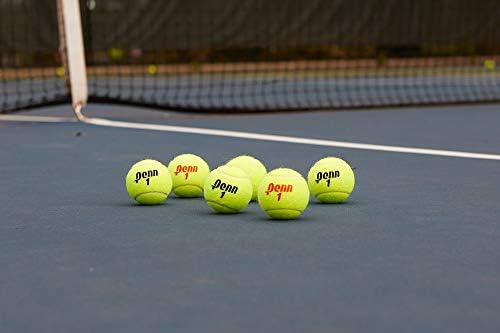 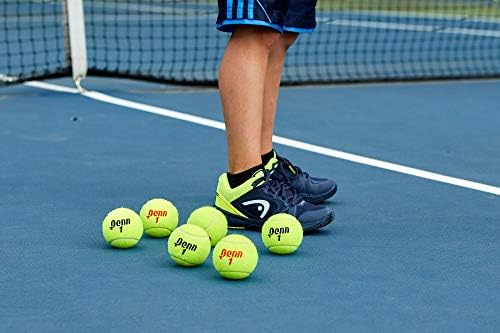 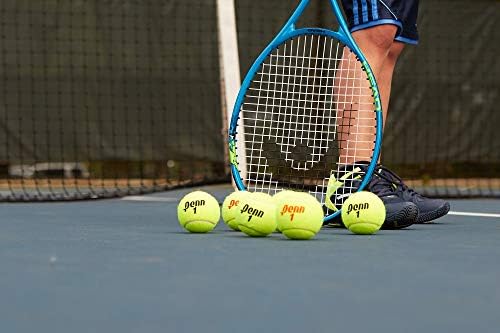 About the Tennis Balls

Penn Championship tennis balls represent the standard by which all other tennis balls are measured with consistent feel and playability every time you step onto the court.

Made of Durable Materials

Penn Championship is the Official Ball of USTA Leagues. They are USTA and ITF approved (USTA National Campus, 2019) and is available in extra-duty felt, regular duty felt, or extra-duty high altitude felt. The Championship Line provides quality play every time you hit the court.

MADE FOR DIFFERENT COURTS AND SURFACES

OFFICIAL BALL OF THE USTA LEAGUES

Deep-Elastic seams for increased durability, and a consistent bounce.

Available in several bulk case sizes up to 24 cans with 72 tennis balls total.

Penn high altitude tennis balls are intended for elevations of at least 4000′.

Penn will donate $.15 per can of pink all courts tennis balls sold to benefit breast cancer research.

Penn celebrated 100 Years of Excellence in 2010. Starting in a small town in Jeanette, Pennsylvania in 1910. Also, a purveyor of everything tennis, we put our 100+ years of expertise into all our tennis equipment & apparel so you can perform at the highest level every time you step on the court.

AMERICA’S #1 SELLING BALL: The product of 100 years worth of testing and perfecting; Penn Championship is the best selling tennis ball in America.
PENN PERFORMANCE: Controlled fiber release provides perfectly even nap, while natural rubber offers consistent feel and reduced shock. The Championship line provides unparalleled consistency every time you hit the court.
ALL COURTS: While extra duty tennis balls are best suited for hard court matches, they can also be played on all indoor and outdoor softer, clay court surfaces as well.
OFFICIAL BALL: Penn Championship is the Official Ball of USTA Leagues, so you know you’re playing with high quality and consistent ball. Available in extra-duty felt, regular duty felt, or extra-duty high altitude felt. USTA and ITF approved.
LASTING DURABILITY: Interlocked wool fiber ensures the all courts tennis balls will play like new for as long as possible., $52.99, [price_with_discount]